Team Europe pledges support for eradicating Malaria, an initiative aiming to facilitate the development and production of a highly efficacious malaria vaccine 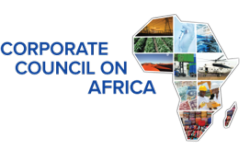 Corporate Council on Africa prepares to welcome Heads of State and Global Business Leaders to the 13th U.S.-Africa Business Summit

Abdulkarim, along with his brother and driver, was traveling between Kano and Zamfara states on Friday when the truck rammed into his car, killing him instantly.

His brother, Buhari Abdulkarim, an architect, and his driver were injured in the accident. Both were said to be receiving medical attention at Uthman Dan Fodio University Teaching Hospital (UDUTH), Sokoto.

The late senator, an indigene of Talata Mafara, was born in Zurmi, Zamfara State. He was a civil servant, politician, educator, and active culture enthusiast. He was also a poet and novelist. Some of his literary works include The Best of Those Days, Gone Beyond Redemption, The Poems of Reflection, The Politics Of Skyline, The Poems For The New Generation, The Books Of Poems For Inspiration, The Men Who Have Failed, Ayashe: Crying Over The Lost Glory, and Bagobiri For Sale And Other Poems. 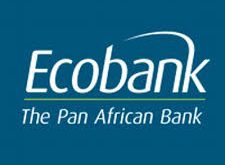 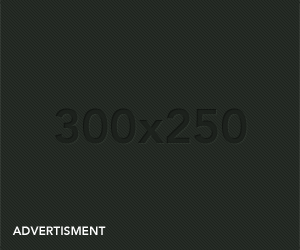